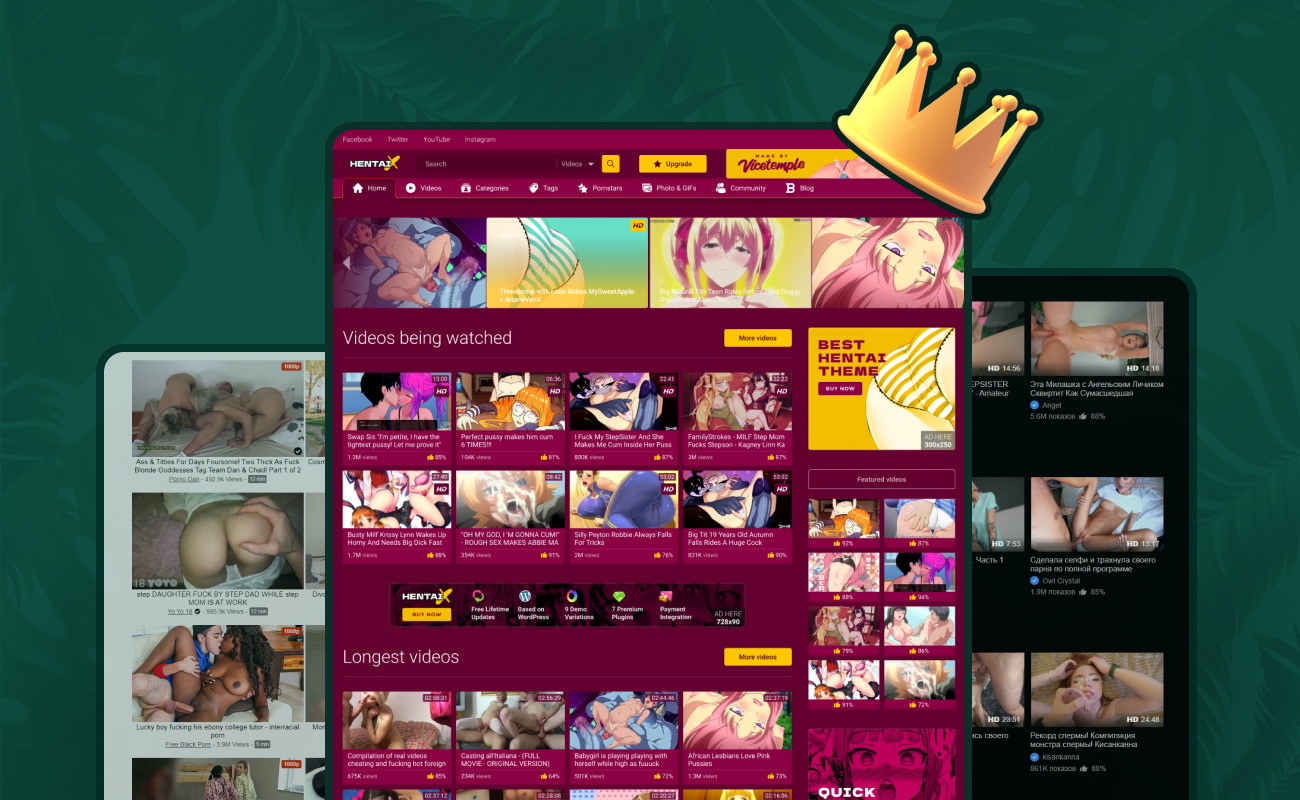 Maybe. If you find a good one and rub it the right way, you’re guaranteed to end up with a money shot. Read on and we’ll teach you:

First of all, you would have to break the bank on marketing, hosting fees, etc., to even stand a chance against them. Not to mention that you’d constantly have to fight them and hundreds of smaller sites to snatch their audience.

You would need to populate your website with a huge volume of videos, which means a lot more time spent getting content.

Nah, you should work smarter, not harder. You should specialize.

If you go with a niche, you will have more time and freedom to focus on content quality and marketing. This will result in you having a better website that offers a great user experience — ultimately becoming a reliable source of income.

But, like in the bedroom, the trickiest part when picking a niche is hitting the sweet spot. Specifically, you’ll want to find one that gives you low competition while servicing enough people for your site to grow and make a profit. The pandemic has made people more isolated than ever before. They want to see relatable people having real sex, even if it’s all just shown on a screen. The “Jerk Off Instruction” genre is getting more popular by the day, and Emma Stone had a part in it — whether she knows it or not.

It has over 250k members on Reddit’s r/JOI and 69k (hehe) in r/JOIP — which offers JOI through out-of-context celebrity photos and user-created text. And they will continue to reign for as long as these two types of men exist:

And let’s face it, pretty much all men either belong or have belonged to one of these groups at some point in their lives. So, it’s safe to say that MILFs will reign for the foreseeable future. Popular with both sexes, this genre finished 3rd on Pornhub’s “most searched terms” list in 2021, with multiple 1st place finishes in prior years.

Everybody loves some good girl-on-girl action, ladies even more so.

As for the men, well, we don’t have to explain why they like it, do we? In short, double the girls — triple the fun.

“Japanese” is the No. 1 category throughout most of Asia, especially in its country of origin, which is going through a so-called “sex recession.” The highest adult virginity rates in the industrialized world coupled with a very low fertility rate show that partnered sexual activity in Japan is declining rapidly.

With over 5,000 movies released a year (twice as much as in the US), and the fact that the Japanese are 2nd in the world when it comes to money spent on adult entertainment, it’s safe to say that no one will stop looking at pixelated genitals anytime soon. Back when it started, cosplay was an innocent way for people to show their love for certain fandoms and embody their favorite fictional characters. But over time, that changed — a lot!

A couple of years later, it was Fortnite’s turn to go big, and it did, reaching the 15th spot on Pornhub’s most searched terms list in 2018. It was the most searched for game in 2021, as well, while the most popular character was Lara Croft (a familiar name even for non-gamers).

A couple of reasons behind the genre’s popularity are; 1) it’s a novelty, and humans crave new things to keep their nether regions throbbing; 2) it offers an escape from reality, which is one of the most common reasons that people have sexual fantasies.

Simply put, you play the game yourself, and then you play with yourself. The genre was Pornhub’s #1 worldwide search and 4th most viewed category in 2021. It’s also the #1 most searched term in the USA and a part of the top 10 in almost every country.

It’s not bound by the rules of reality, so it can go further and provide more visual stimulation. It also usually has a better storyline, which seems to be becoming more important to people. Nothing was out of COVID-19’s reach, and the adult industry was no different. But unlike most industries, this one flourished, with viewership numbers exploding faster than COVID cases.

But it’s not all doom and gloom. At least we got some “great” guidelines for safe sex during the pandemic.

Apparently, they also wanted us to punch some glory holes around the house. How else would anyone interpret, “Be creative with sexual positions and physical barriers that allow sexual contact while preventing close face-to-face contact?”

Ahhh, what a time to be alive.

If you’re kicking yourself for missing out on Bitcoin — or any other hype train headed for money town — don’t worry. The next one is right around the corner, and it’ll be departing soon.

It’s almost like real sex, without any hassle, drama, or personal grooming obligations. Although this genre borrows quite a lot from POV, it’s substantially different. Apart from your standard “hot girl gazing directly into the camera so the viewers feel engaged with what’s going on” shtick, it’s focused on promoting a feeling of relaxation and being cared for, as opposed to the raw, physical stimulation of POV.

When all is said, done, and excreted, a good ASMR session leaves the user relaxed and content, as opposed to your usual jerkoff sesh. Whoever said that the brain can’t bust a nut?

You won’t even need to worry about how to start your site. With our guide, the only thing you should think about is when you want to begin.

And if you want that beginning to be swift and smooth, look no further. The quickest and easiest takeoff is by going with Vicetemple’s Adult Turnkey Website service.

It includes a premade website template that lets you pick between nine different designs (PornX theme), a freely selectable domain, a choice between HDD or SSD storage servers, and a content & marketing plan.

With all that on your side, you’ll be filling your pockets and emptying other people’s balls in no time. 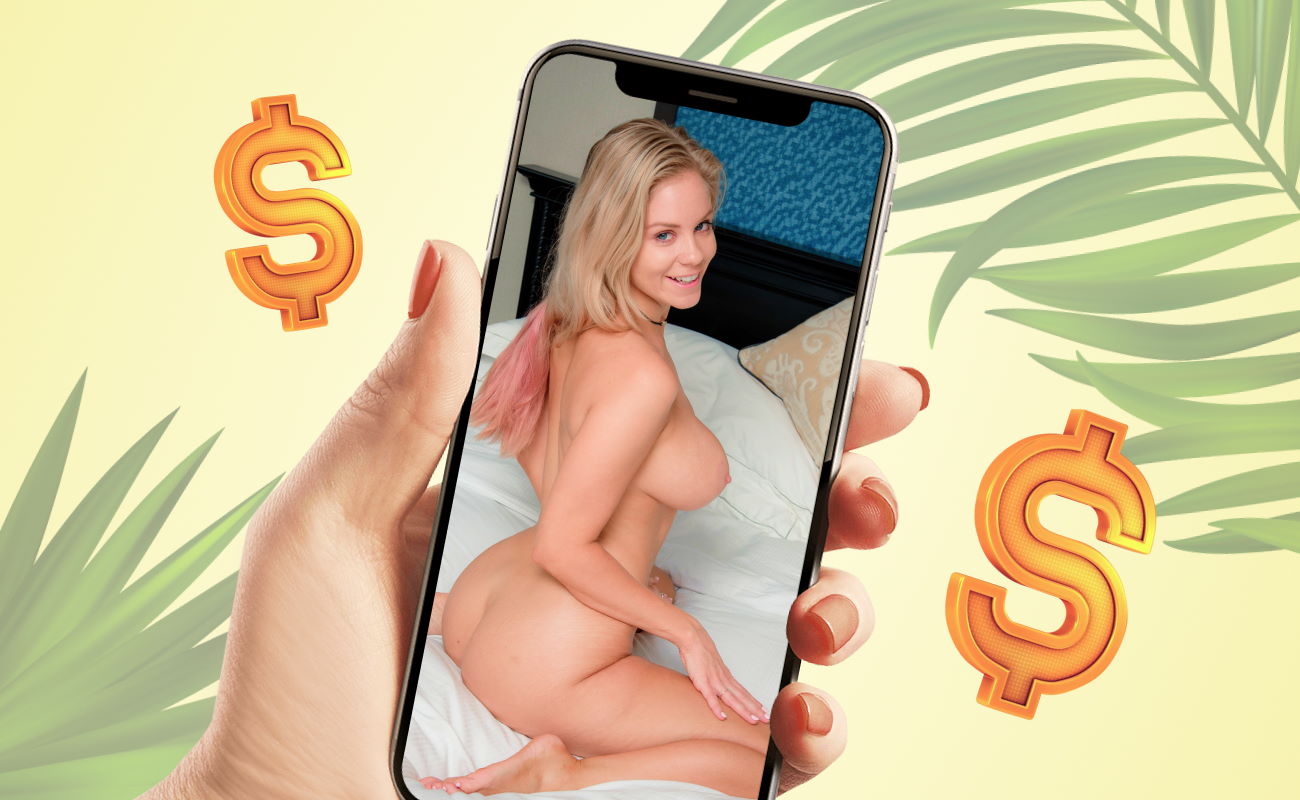 Do you want to sell nudes online? We’ll teach you where and how to do it, and answer any other questions you may have about this profitable venture. 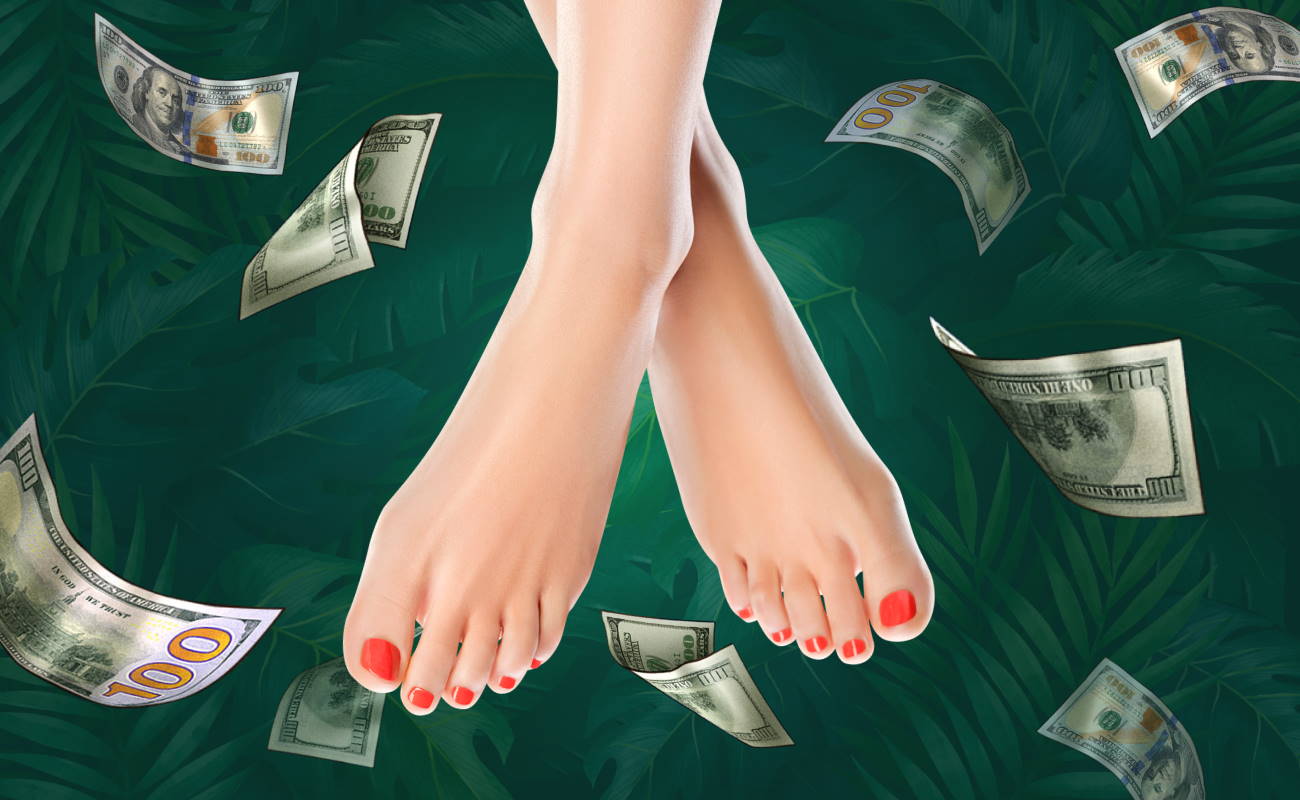 How To Sell Feet Pictures And Make Money Online

Are you flirting with the idea of selling feet pictures to make money online? Read our guide, snap those pics, and make a killing. 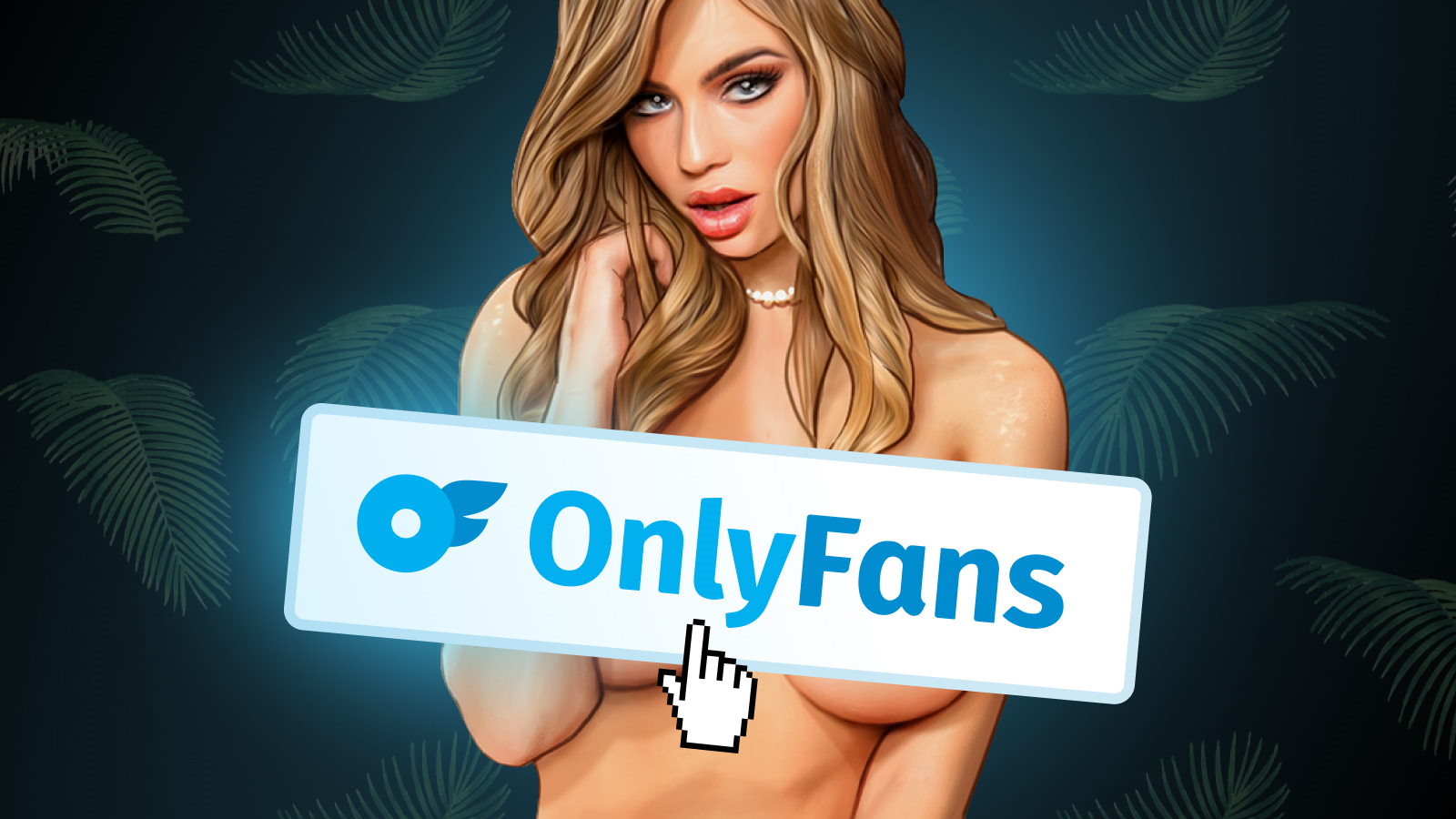 Are you wondering how to start an OnlyFans? Read our guide, and admirers from around the world will be lining up to shower you with money and admiration.